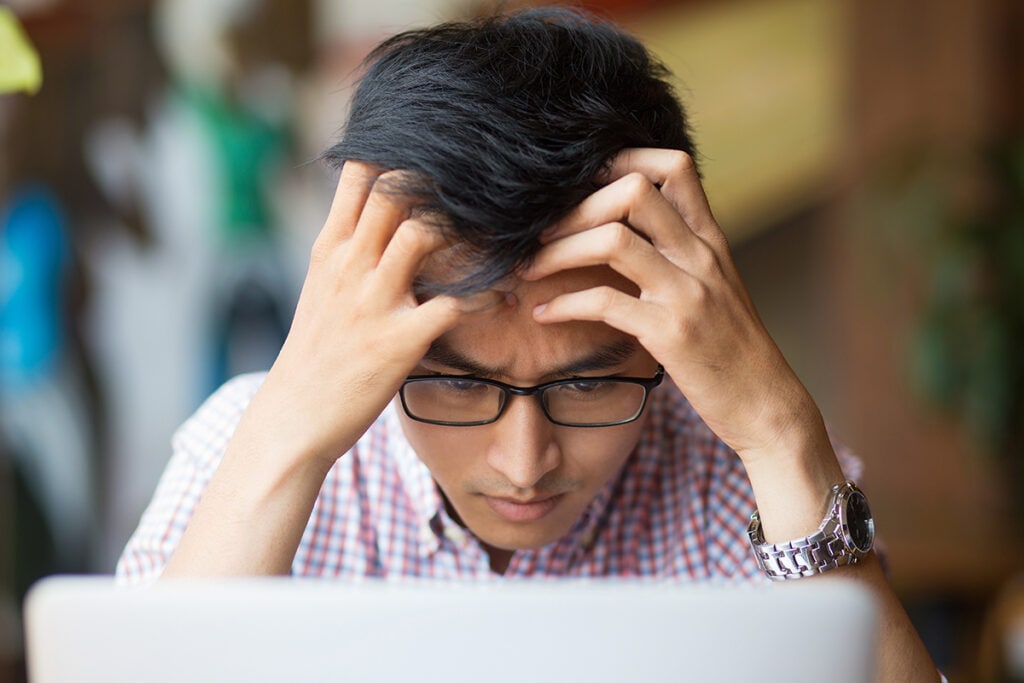 It would be an understatement to say that almost all of us, including our federal, state and local governments, were unprepared for a pandemic. Business owners have faced incredible challenges in managing their companies with often limited information.  We would love it if PPP stood for Pandemic Preparedness Plan, but as we all know, hindsight is 20/20.

Instead, PPP stands for Paycheck Protection Program which was set up very quickly by the federal government to help people keep their jobs through this uncertain time.  No one knew (and we still don’t know) how long the pandemic will last.  We had all hoped businesses would only have to shut down a couple of months at most to flatten the curve of new cases. Unfortunately, that does not seem to be happening, whether you agree with it or not.

To keep the economy moving, Congress created PPP as a way to give money to businesses, in the form of forgivable loans, so the they could pay their employees.  Although some of the loan could be used for rent, utilities, and mortgage interest, the money was primarily meant for employees, not the businesses.   While Congress writes laws, regulators make the practical day-to-day rules. They may not always share the same the intent or they overcomplicate something that was meant to be quick and simple to do.

PPP loans were meant for the business owners to pay the employees, and there are rules on how the money can be used so that it will be forgiven.  Many business owners are very skeptical about loan forgiveness, for valid reasons.  They are afraid of paying money to the employees and finding out later they will have to repay the loan.  However, if they follow the guidelines, it is highly unlikely to happen.

There are also fears that they will not be able to spend all the money and be stuck with a loan.  It is important to remember that any money that isn’t spent is a 1% interest loan.  More importantly, there is no early repayment penalty. Once you know how much of the loan will be forgiven, you can use the money you have left over to repay the loan.

Business owners have many questions on what will be forgiven and how it will work.  The original rules for how to calculate the loan amount were based on keeping the loan amount closer to what would reasonably be used and forgiven.  However, many of the rules were made or changed weeks after PPP was passed, such as how to calculate the loan amount for a sole proprietor and single owner no employee businesses.  Because of changes like these after the program started, there is great confusion about forgiveness and what will be needed to prove how the money was spent.

Congress continues to change PPP which may be frustrating, but frankly is necessary.  There are enough issues with the program and the interpretation by regulators that it needs to be clarified.  However, some changes are making things more confusing.

Originally, the program required 75% of the money to be spent on payroll in an 8-week time.  Since many businesses were not going to be able to use all the money in that time period, Congress amended the program to add an additional 24-week time period. However, that caused more confusion because some companies would run out of money at 12 or 14 weeks and could not afford to keep the employees working for all 24 weeks.  That causes a problem because the original guidelines stated the headcount levels had to be the same on June 30 as they were on February 15, but the 24-week period went past June 30.

What happens with forgiveness if you can’t keep everyone employed through the end of the 24-week period?  According to the PPP Flexibility Act, if a business owner can show they could not keep people employed because government actions caused their business to decline or close, those employees would not be counted against them for loan forgiveness.

Payroll Costs are another item to take into consideration.  Unemployment tax, health insurance premiums, and 401(k) matching contributions are considered Payroll Costs.  The employees’ share of the FICA withholding is already included in the gross payroll paid to an employee, and the gross payroll is the amount that is forgiven.  However, the CARES Act specifically excluded the Employer FICA taxes as a covered Payroll Cost.  I am not aware of any business owner or accountant that excludes these when calculating total Payroll Cost, however, Congress excluded them.

It appears the IRS realizes this is a big oversight because they have now allowed employers to defer the taxes related to PPP loan payroll.  You can defer 50% of taxes until December 31, 2021 and the other 50% until December 31, 2022.  That was a nice gesture by the IRS to give Congress time to figure out those taxes need to be included in forgiveness.  If you are a business owner, I recommend you call the legislators in any state you have employees and tell them to include these taxes in forgiveness.  They are the only ones who can fix this.

Wait to Apply for Forgiveness

We can expect Congress will continue making more changes to the PPP program and forgiveness.  I understand many business owners are worried about forgiveness and want to complete it right away.  My advice is that would be a mistake.  If you have a PPP loan, do not rush out and try to submit your forgiveness application for the following reasons:

1. The SBA has said they won’t accept any forgiveness applications until the end of July 2020.

2. The rules continue to change and will only become more advantageous to business owners.

3. Congress will not allow blanket retroactive changes to loans, as demonstrated by the change in the loan terms with the Flexibility Act from 2 years to 5 years, but only for loans made after June 6, 2020.

4. The loan forgiveness application is becoming more simplified with each revision.

The amount of time it will take to complete the application and collect all the documentation will be hours, if not days.  Most business owners will likely have to pay someone to do the work for them, which will cost hundreds or even thousands of dollars.  Why spend any time toiling over an application and wasting money to complete something that will most likely change?  One benefit our clients have is we will complete the payroll portion of the forgiveness application as part of the service we provide at no additional cost, which is the most expensive part.

Putting It in Perspective

Let’s run through a scenario for a business that received a $126,000 PPP loan. If they rush to apply for forgiveness because they just want to be done with it, they may be able to use the EZ form (which is not the same as a 1040EZ form, it’s just “easier”), or they may have to use the full form that will take about 8 hours to complete.

After taking the application to the bank, it is determined that 86% of the loan will be forgiven.  That means there is an outstanding balance of $17,640 because of the money used to keep the business going and, of course, those pesky Employer FICA taxes that aren’t a Payroll Cost.  If they don’t have cash available to repay the loan, it becomes a 1% interest loan with a 24-month term.  The business will have a $750 a month payment on that loan.

Let’s say a month later Congress realizes that the cost to review every loan, no matter the size, will be astronomical and not cost effective. They decide to do a blanket forgiveness of all outstanding PPP loans of less than $150,000.  However, the business owner that panicked and rushed to apply for forgiveness now gets to keep paying their loan.

There are many articles on PPP loans, what may be forgiven and who can get them.  I encourage every business owner to realize there is no reason to rush and complete the forgiveness application.  There are so many unknowns right now and the situation continues to change.  I believe there is more risk in rushing into the forgiveness step instead of waiting and making sure everyone involved in the process, Congress, the SBA, banks and business owners, understands the program and finalizes it.  The only ones who stand to lose by rushing into forgiveness are the business owners, and we have already lost more than enough in this pandemic.  Don’t make rash decisions out of fear and lose mor

Tell us about
your business